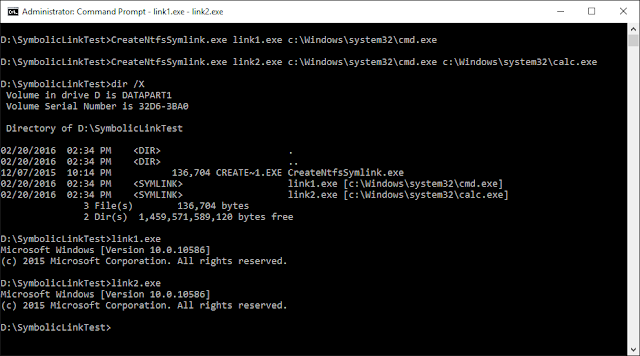 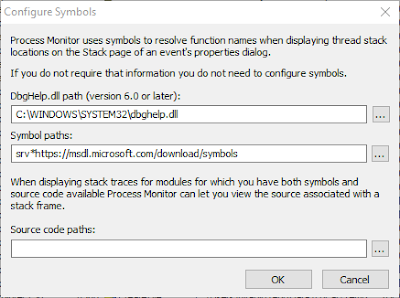 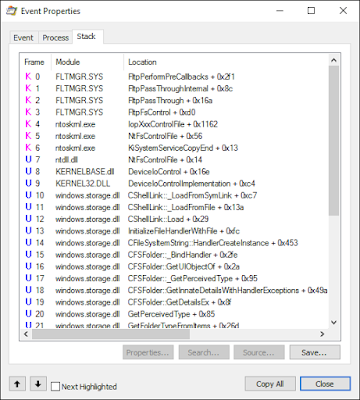 Anyway I hope this is useful as a very brief tutorial on how to find where vulnerable code lies in Windows, at least when dealing with files. It's a shame that this bug wasn't more serious, but fortunately the fact that Symbolic Links need administrator permissions might have worked in Microsoft's favour.
Posted by tiraniddo at 08:02